Las Vegas – As a Family!

I have to say, I always felt weird saying, “We’re going to Vegas”.  The stigma as I see it, is very adult oriented.  Heavy partying, gambling, or both seem to be engrained in my head as what Vegas really means.  So, saying we’re going to Vegas as a family means so much different. 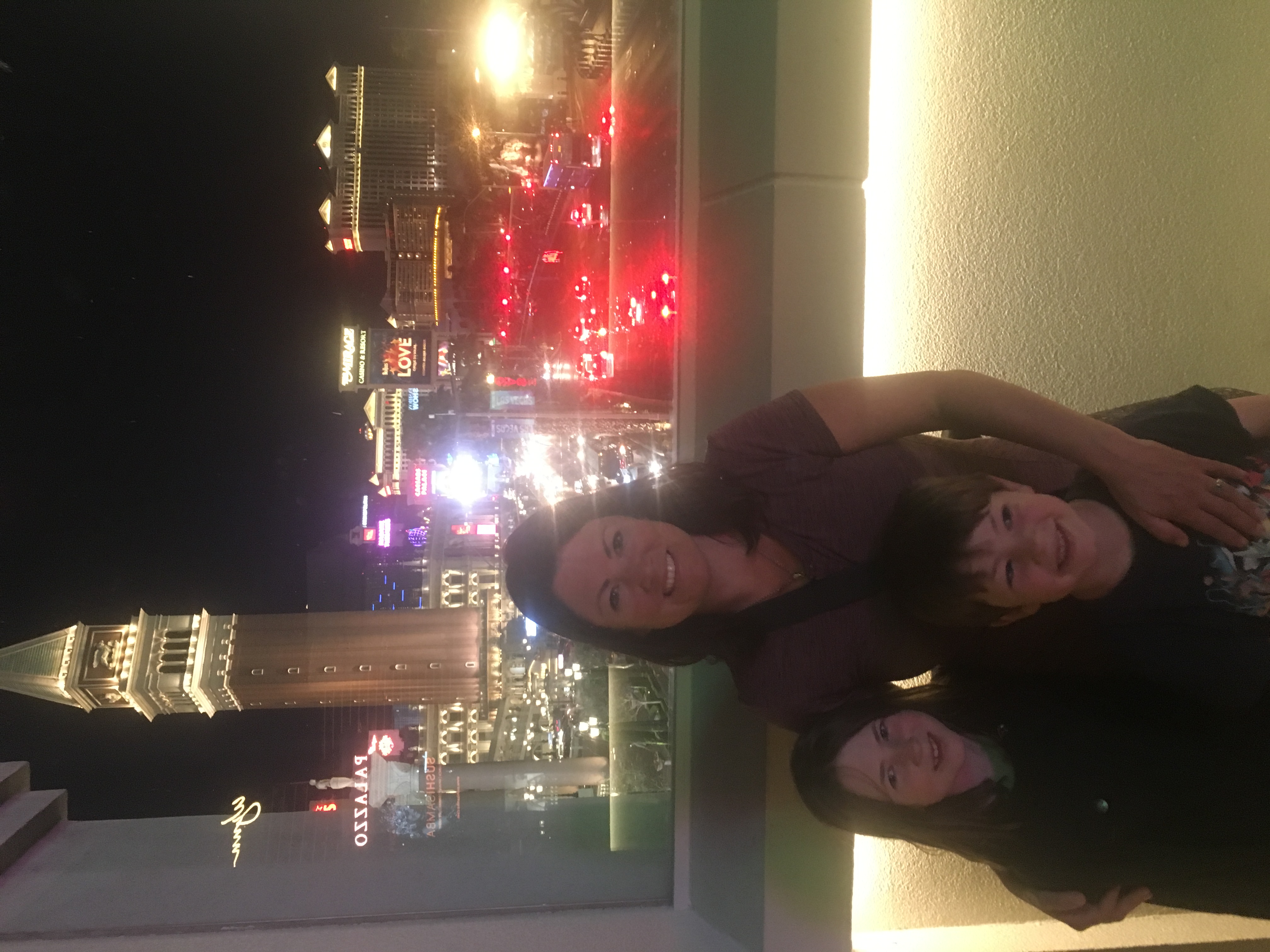 We pulled in to Kings Row RV Park and of course they didn’t really have a spot for us as expected.  Should we have had one?  Well, we called 4 times over the course of 5 weeks for various reasons and they still didn’t have a spot.  So, they put us in a gravel overflow area next to other short timers and very close to the main road.  It isn’t great, but we did get away with camping near the middle of Vegas for only $20/night.  Plus, the place had a clean laundry room where we got to catch up on some much-needed laundry of 5 loads.

So besides the walking, we also did the following, in no particular order.

The other added benefit during our stay in Vegas was we had our cousin, Justine Miller join us for a few days.  We dropped her back off at the airport today after enjoying her visit and with us on our walking tours.  See, we even have house guests in this house too!