A Place of Beauty

While riding along the bike/run path called Island Line Rail Trail that runs along Lake Champlain, I think Melissa and I were both on the same wavelength when she mentions “I would totally live here!”

That was the feeling that we both had while enjoying the beautiful views of the lake and mountains and the warm weather.  The next thought that jumped in my head though was that we would never want to endure the expected harsh winters.  This was yesterday and after school hours we went on a bike ride while the truck was getting an oil change.  The kids enjoyed awhile at the skate park along the path that allowed them to see others attempting their fate on skateboards and the ground and they rode the bumps and hills on their bikes.  Moving on the workout stations which they found amusing and then ultimately the swimming beach, the day proved to be rewarding.

Backing up a little more, on Tuesday after arriving to our third Harvest Host location at Sam Mazza’s Farm, we quickly set out for a couple breweries.  We stopped at Foam Brewers 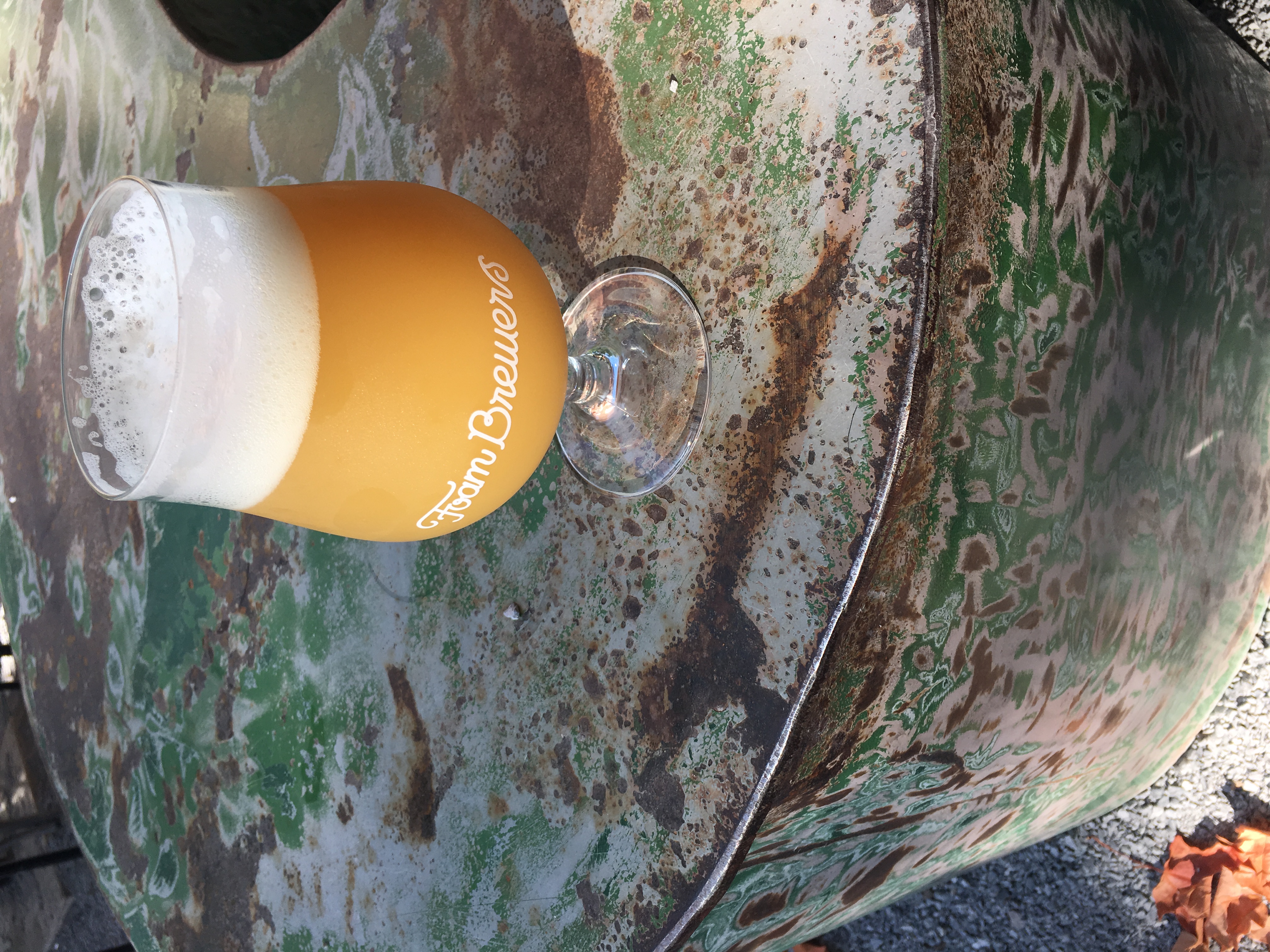 where I enjoyed a couple amazing beers, Melissa a Gluten free Cidar, and the kids some of the best Kombucha.  We were lucky to enjoy the company of some others and then later moved on to our next brewery, Zero Gravity. 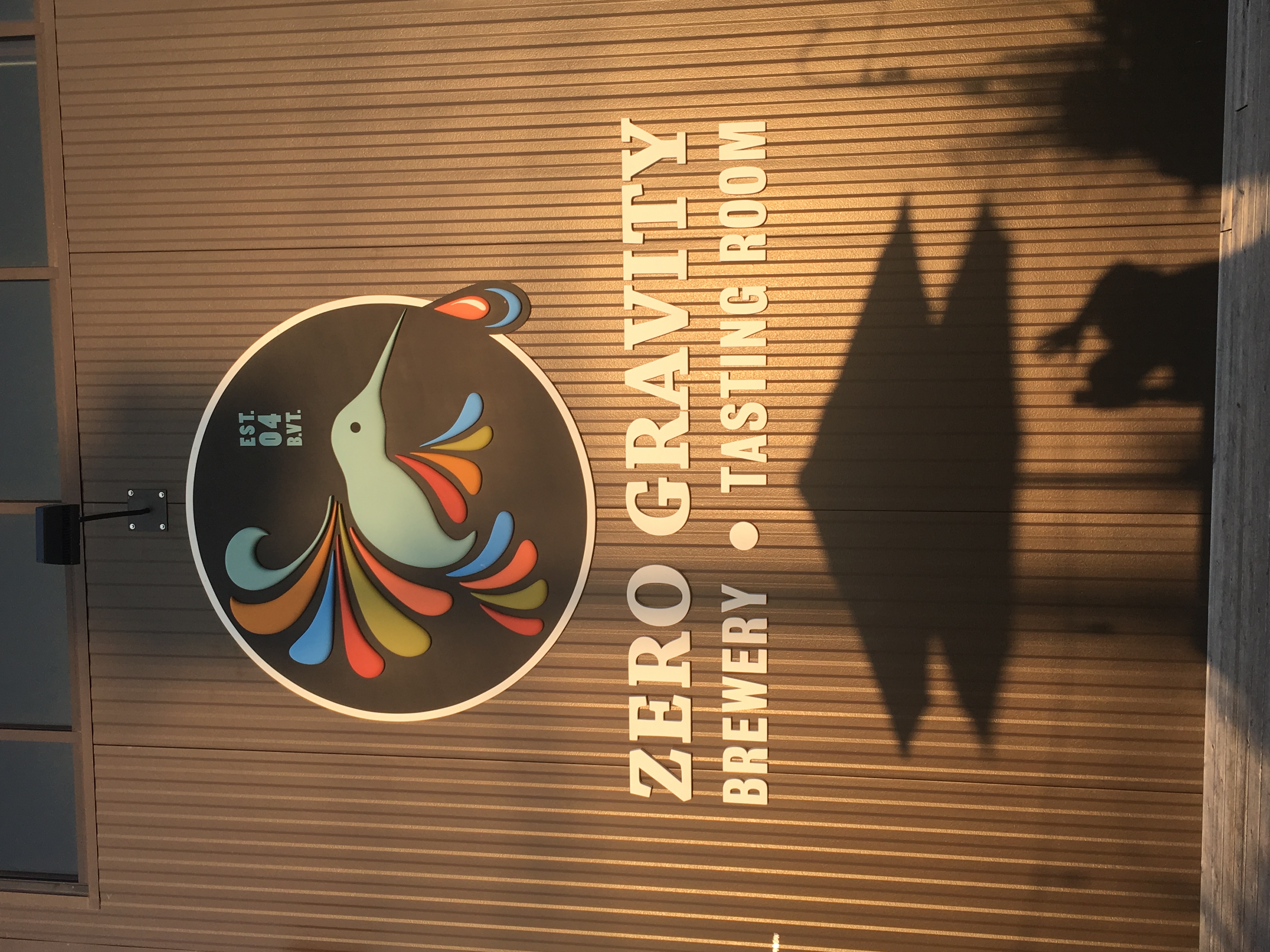 Not nearly as good or as good as an atmosphere, it was still great getting out there.  On the way to the dinner we had the view in the picture above which is definitely something we don’t get in Morrison. We went to dinner at B.Good’s on Church St, which is nearly identical to Pearl Street in Boulder.

We were actually expected to move on to another Harvest Host yesterday a bit South of here, but decided to stay another day.  Sam Mazza’s was nice enough to allow us to stay the second night on their property.  We had the opportunity to speak a bit about the place and history with Cheryl and Gary who couldn’t have been nicer.  We truly appreciate their generousity and loved seeing and enjoying their farm.

As a side note, every since we’ve been up in Northern NY and Vermont, every morning everything is saturated with dew and either super overcast or we find ourselves in a middle of a cloud.  Back in NY when trees loomed over us, it was so wet that we would wake up to the sound of rain, only to see water dripping off the leaves from the moisture.  So far, it clears up by around 10am, but it seems to definitely put a slow start to the mornings.

One thought on “A Place of Beauty”